The  'Cello & Harp' Albums are an ongoing series of  albums featuring melodies either especially composed for the two instruments, or a selection Roberts melodies which are at home on the instruments.

The first Album,  'Cello and Harp' was nominated for an Independent music award. 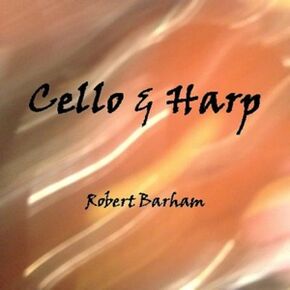 'Cello & Harp is available on all streaming sites.