Why, a musical based of the Biblical story of Job.

With Lyrics and adaption by John Carling, and Music by Robert Barham,  Why was Robert first venture into writing for the stage.

Why was written in 1986 and first preformed in 1987.
It was then performed by various groups over the next 3 years, finally ending up in 1990 at Central Hall Westminster in front of one thousand five hundred people.

Then, sadly, like so many musicals, it was put away in a cupboard and not seen again until 2012 when it began to be performed again.

A recording of Why is currently in the works, and there will be productions in the future.

Thank you for taking the time to visit. 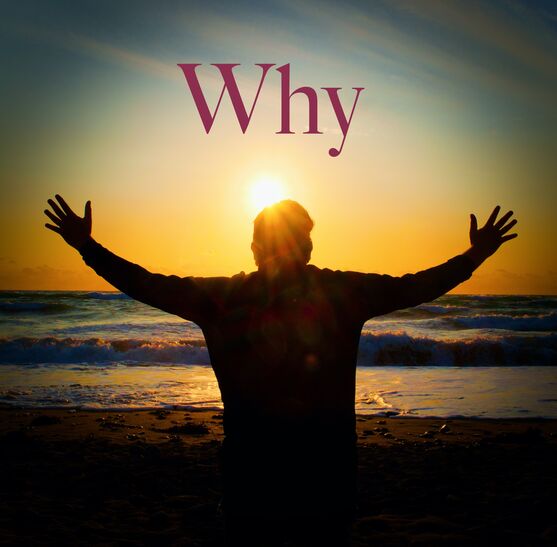